Ubisoft asked us to create the key art and steelbook for Watch Dogs Legion collector’s edition. It was available to purchase through retailers and Ubisoft’s online store.

In Watch Dogs Legion, you get to build a resistance to take back a near-future London that is facing its downfall.

Build a resistance from virtually anyone you see as you hack, infiltrate, and fight to take back a near-future London that is facing its downfall. Welcome to the Resistance.

Recruit and play as anyone in the city. Everyone you see has a unique backstory, personality, and skill set.

Working closely with Ubisoft, our design teams were able to access 3D files supplied by the client to create some visually impressive, unique key art that would leave Watch Dogs fans and the wider gaming community in awe. Our key art would be displayed on the collector edition box and the cover of the included steelbook.

Our designers worked to capture the dark, moody world of Watch Dogs: Legion, creating key art that featured the shadowy protagonists of the DedSec hacking collective in profile, wearing a range of detailed in-game masks including the pig mask and skull crown mask. So popular was our Watch Dogs key art that it also adorned the cover of video game industry bible, EDGE Magazine. 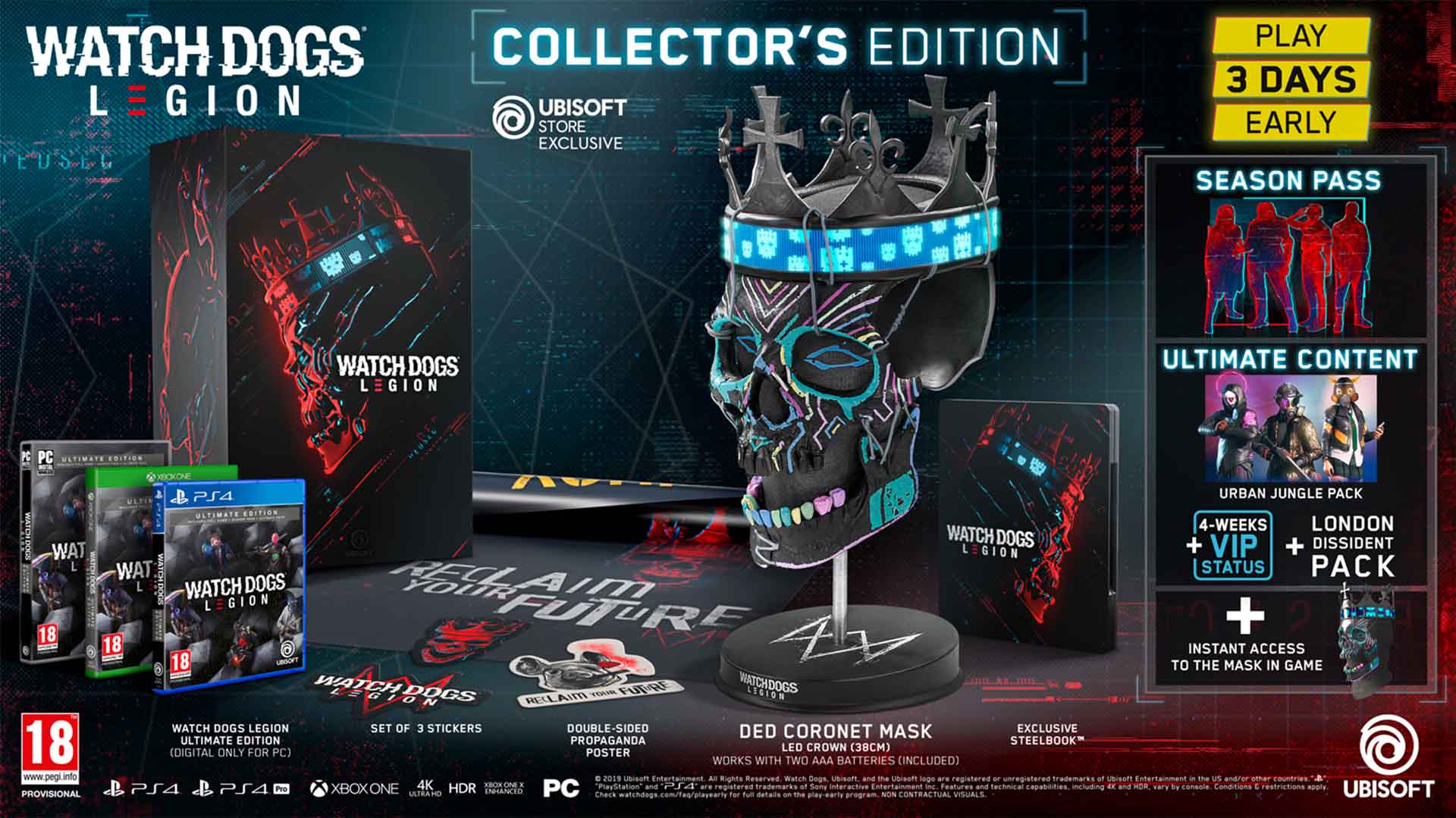 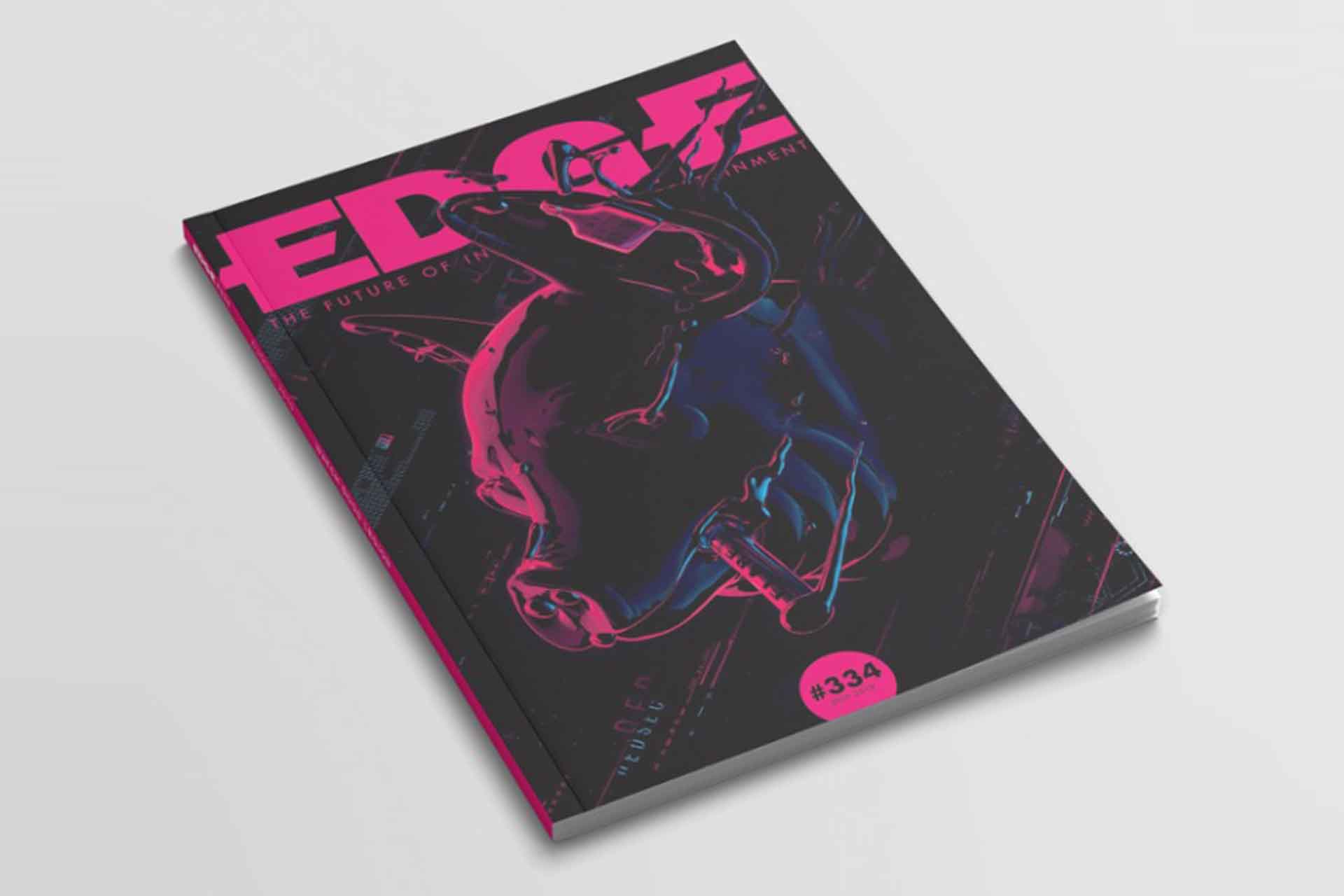 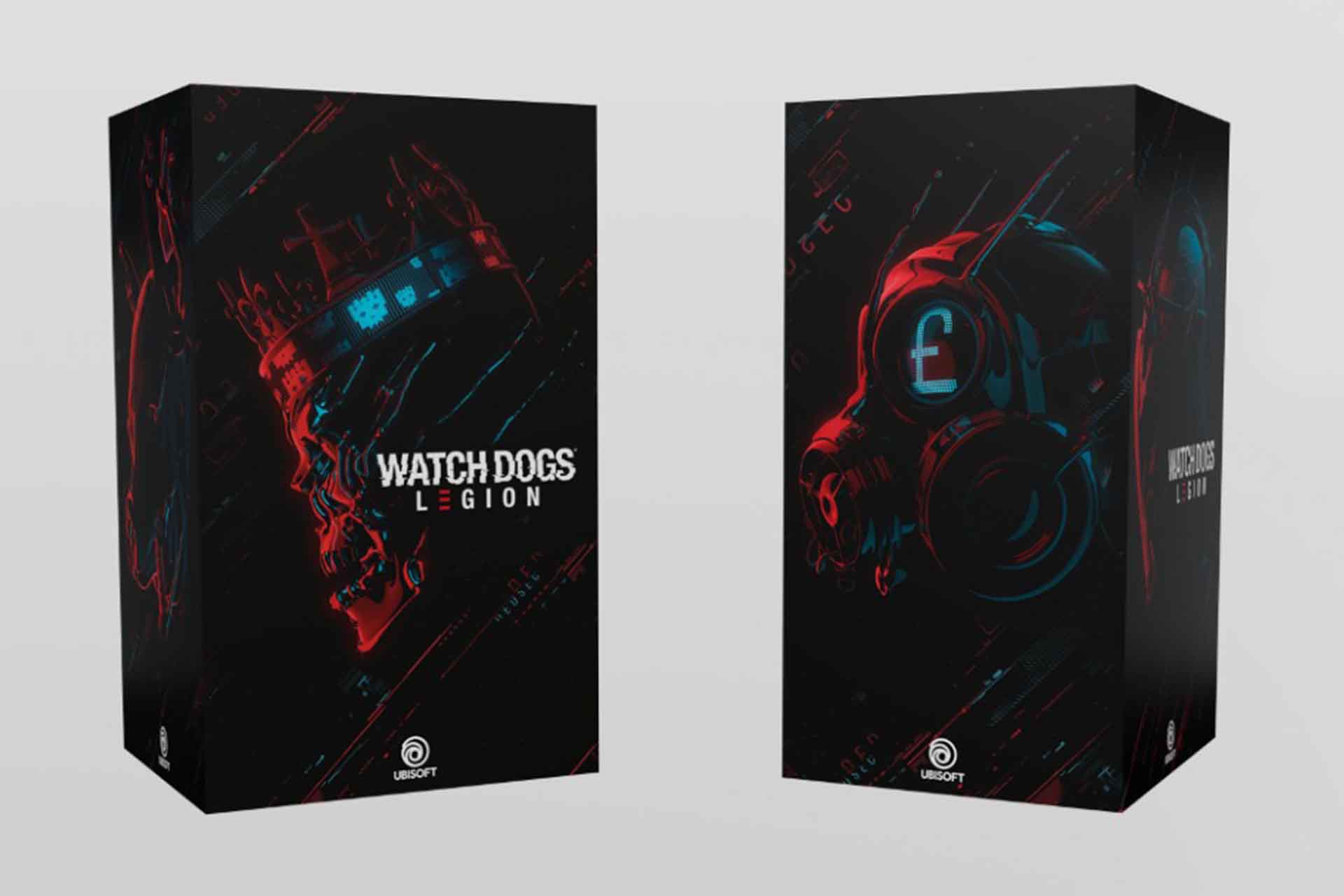