Dead by Daylight is an asymmetrical multiplayer horror game where one player takes on the role of a brutal Killer and the other four play as Survivors.

Get Dead By Daylight now!

Featuring the Trapper’s mask and the Entity, we’re very proud to have worked once more with the delightful team at Behaviour to create this KILLER console! 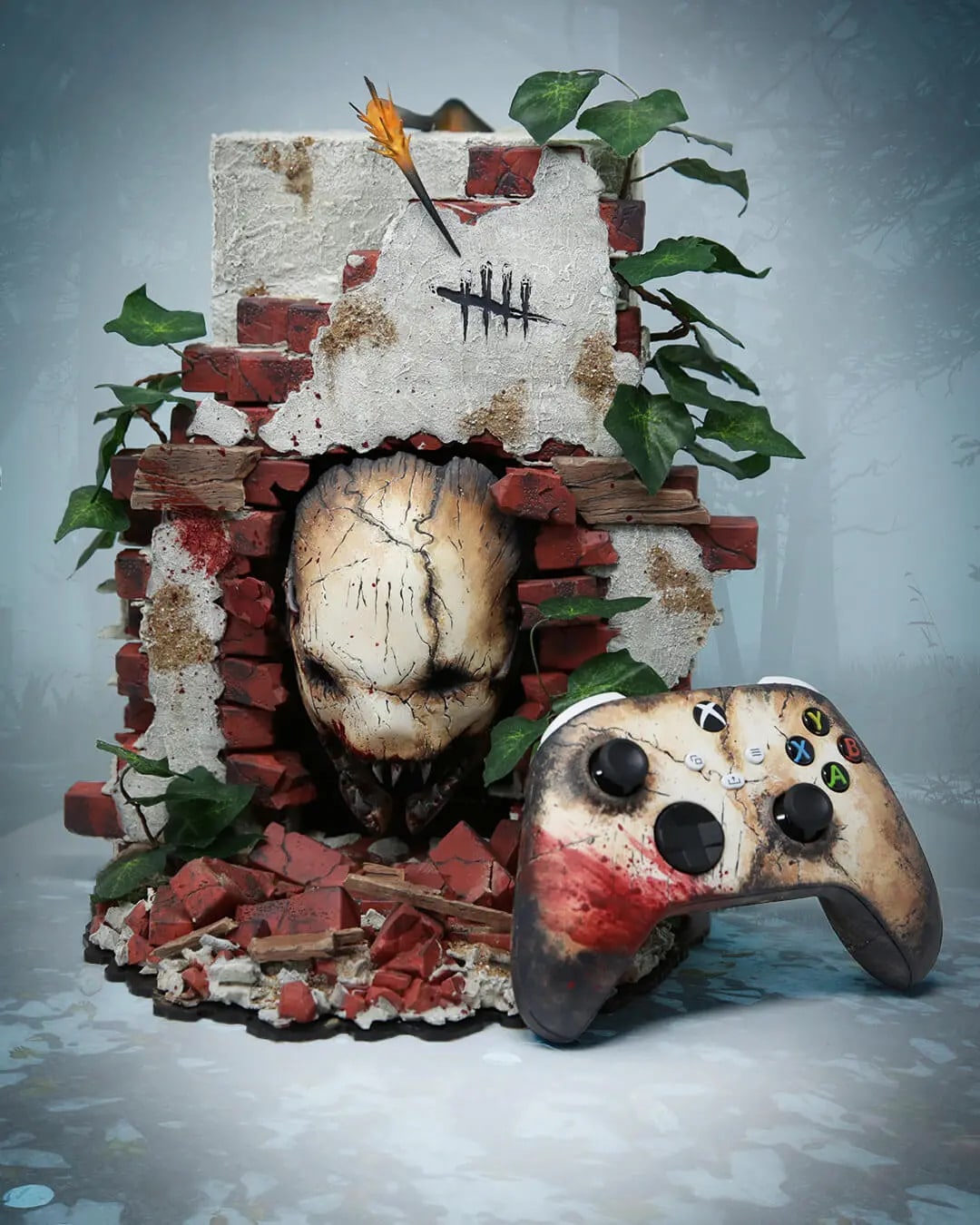 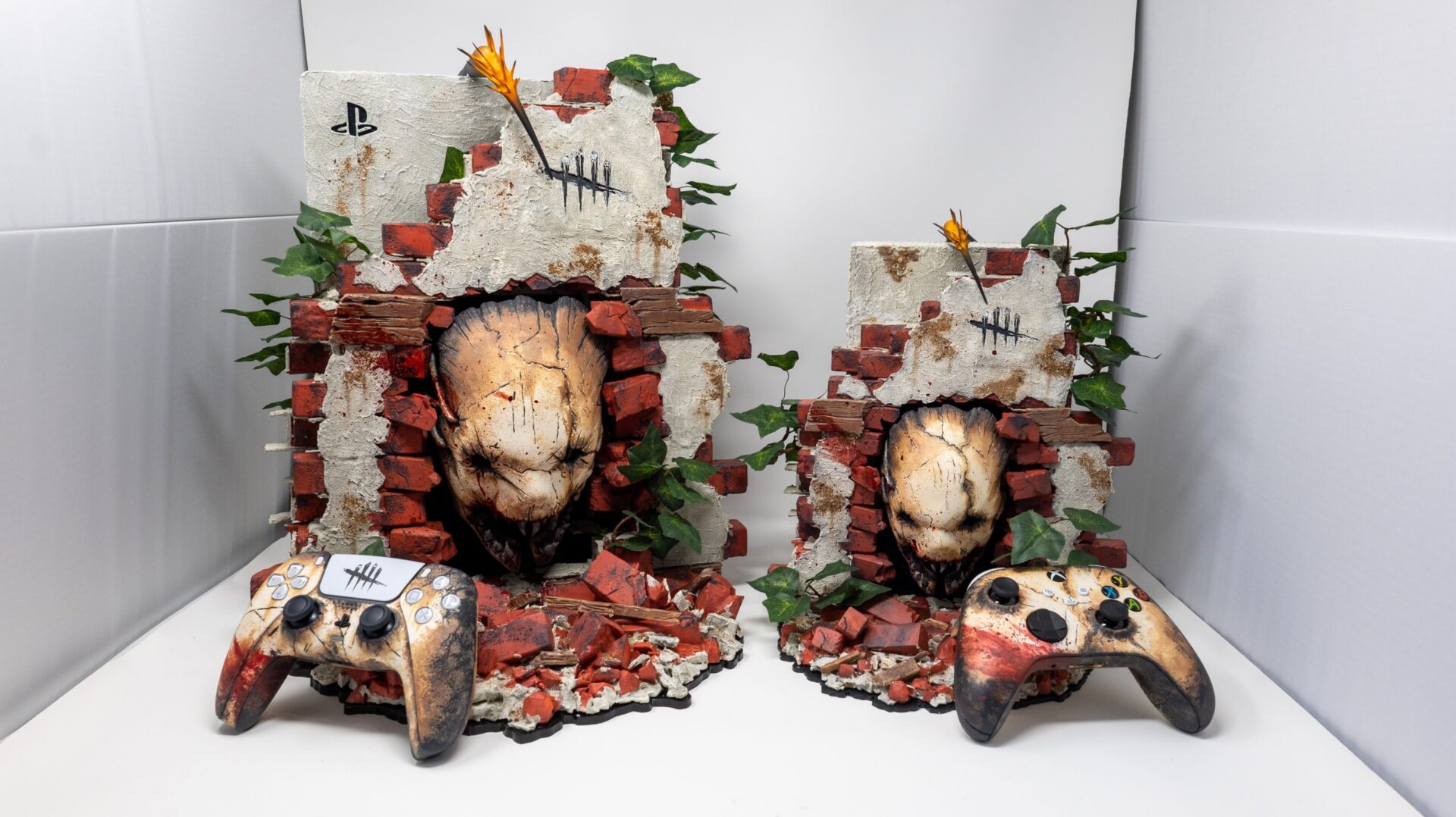